About the Lima Area Concert Band

The band is comprised of seventy volunteer musicians who all share the love of music.  The members of the LACB are a living testimony that music truly is a lifetime activity. It is a means of expression that encourages personal challenge, camaraderie, well spent leisure time, and just plain fun. It is a shining example of the value of music education in our schools.

Our conductor, John Hill, graduated with Music Education Degree from Bowling Green State University in 1969. He taught instrumental music in Indian Lake Schools from 1969-1973 and taught instrumental Music in Riverside (DeGraff, Ohio) Schools from 1973-1975. John played Trumpet in the Lima Symphony for over 5 years and was a solo trumpeter with LACB for about 5 years.

John has also worked in Music and Activity Therapy at Lima State Hospital, Oakwood Forensic Center and Oakwood Correctional Facility for a total of 29 years. He has also worked as a Mental Health Tech at Lutheran Social Services and Coleman Professional Services for over 10 years.

John has been the Associate Conductor and Conductor of the Lima Area Concert Band for over 30 years. John is married to Teresa Hill for more than 20 years. John and Teresa have a son, Timothy, who is pursuing a degree at The Ohio State University in Columbus, studying psychology.

A living testimony to the value of Music Education in our Schools, members of the Lima Area Concert Band reside in west central Ohio and come from many walks of life. They have come together to present "World Class Music in Your Own Backyard" for 50 years!  We invite you to join us in a formal concert setting at The Veterans Memorial Civic and Convention Center in downtown, Lima, Ohio, or to spend a relaxing summer evening enjoying one of our informal outdoor concerts.

The Lima Area Concert Band celebrates its 50th anniversary in 2020. Enjoy a stroll down memory lane in this video and see the wonderful celebration we have planned!

to the Ohio Arts Council. The OAC is a state agency that funds and supports high quality arts experiences to strengthen Ohio communities culturally, educationally and economically.

The mission of the Lima Area Concert Band is to foster and encourage the playing and appreciation of concert band music, to provide an opportunity for participating musicians to maintain and improve proficiency, to entertain audiences in the West Central Ohio area and to be recognized as a premiere arts organization in the Lima community. 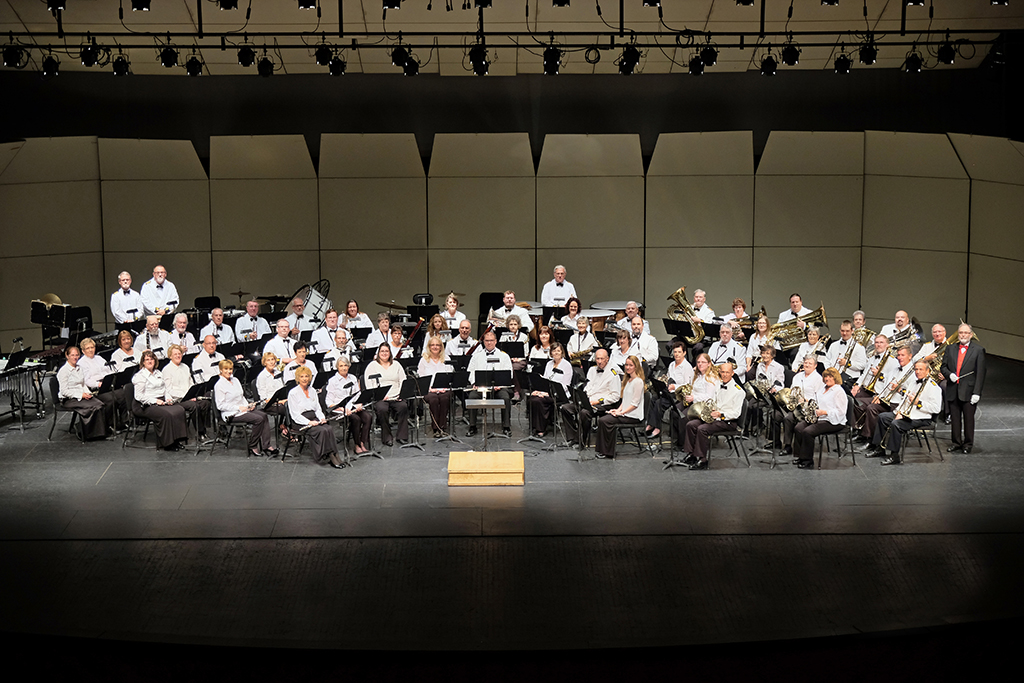 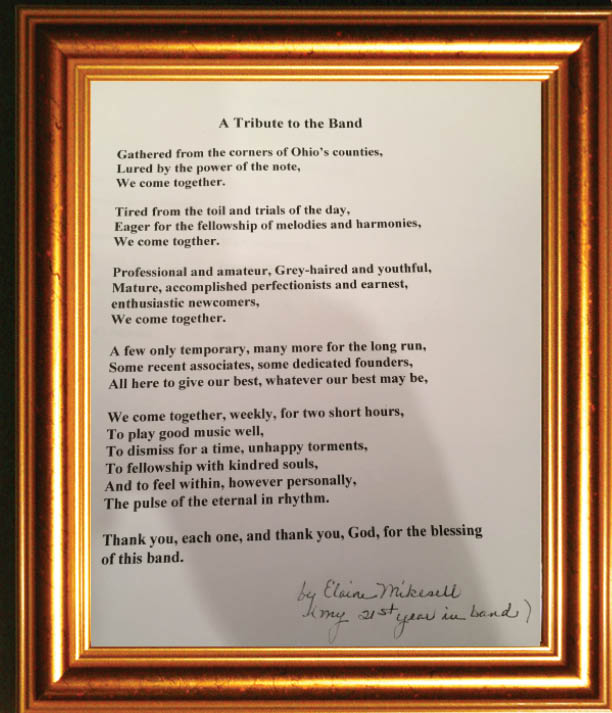